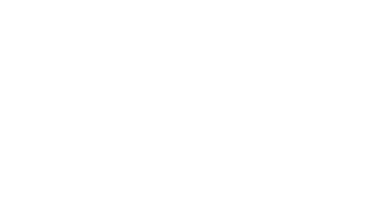 Bandiera Rossa was originally formed on Friday 1st May 1992 by a group of parents from a Leeds branch of the co-operative children's leisure organization, the Woodcraft Folk. The old Italian socialist song, Bandiera Rossa, is a favourite from the Woodcraft Folk song book, which is where the band's name came from.

After the odd fundraising busking session in Headingley by some band members, the band had its first gig at Bedford Field Middle School in Leeds on the 1st May, followed by a gig on Friday 24th July of the same year... somewhere near Denby Dale, in a barn (a proper barn dance!) for a pressure group "Ban the M62/M1 link road". This road was planned to be the North Kirklees Orbital Route (NKOR). To this date, building of the link road has yet to be started, so perhaps Bandiera Rossa did influence the planners after all! The third gig was on Sunday 11th October, 1992, at a kite flying festival on Harrogate Stray (very windy) and from then it's been all up-hill.

Several youngsters from the Woodcraft Folk played with the band in the early years. They all grew up and moved away and some even went on to have musical careers. The band carried on, recruiting further members from within and beyond Woodcraft. We seem to have settled on a core of 7 members in recent years, although we rely on help from others when too few are available for a gig.

By far the majority of gigs we've done over the years have been for school PTAs or the Woodcraft Folk (especially in Leeds and Manchester but also Rother Valley Park and that college near Sheffield) plus the occasional wedding, many anniversaries and several birthdays (mostly 40th, 50th and 60th but one or two 18th and one 90th!)

In the early days we did several for the Labour Party and Green Party, and even a couple for the Lib Dems, but none for that other lot (although we did once play in Batley Conservative Club - but not for the Conservatives!). There were a good half dozen for Amnesty, and at least 4 benefits for refugees (inc Western Saharans and Kosovans).

A selection of memorable one-offs:

Some pictures from the distant past: 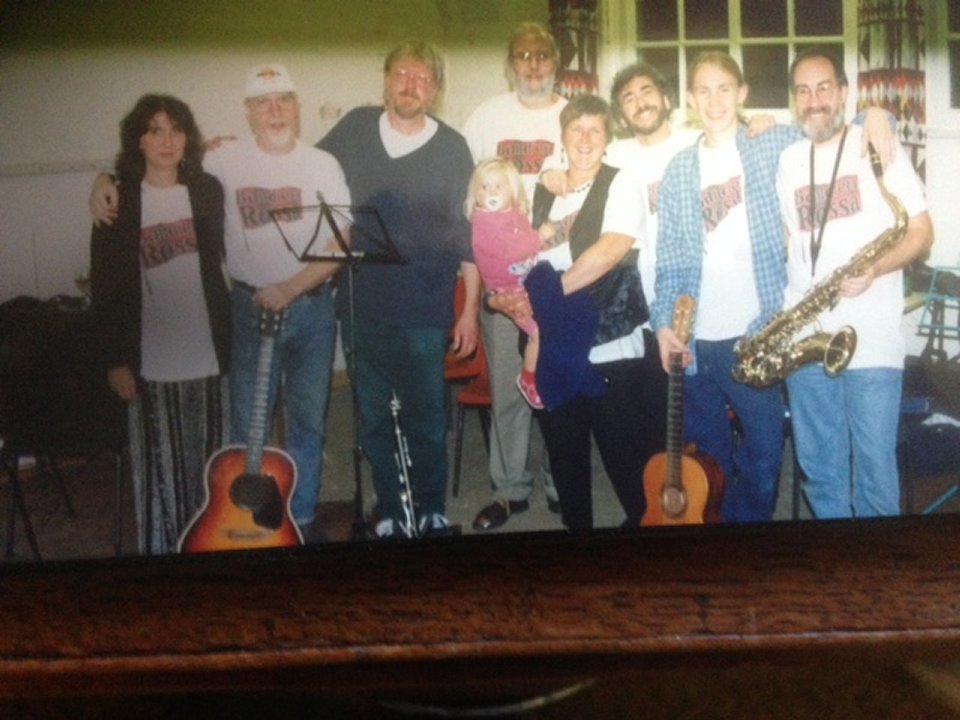 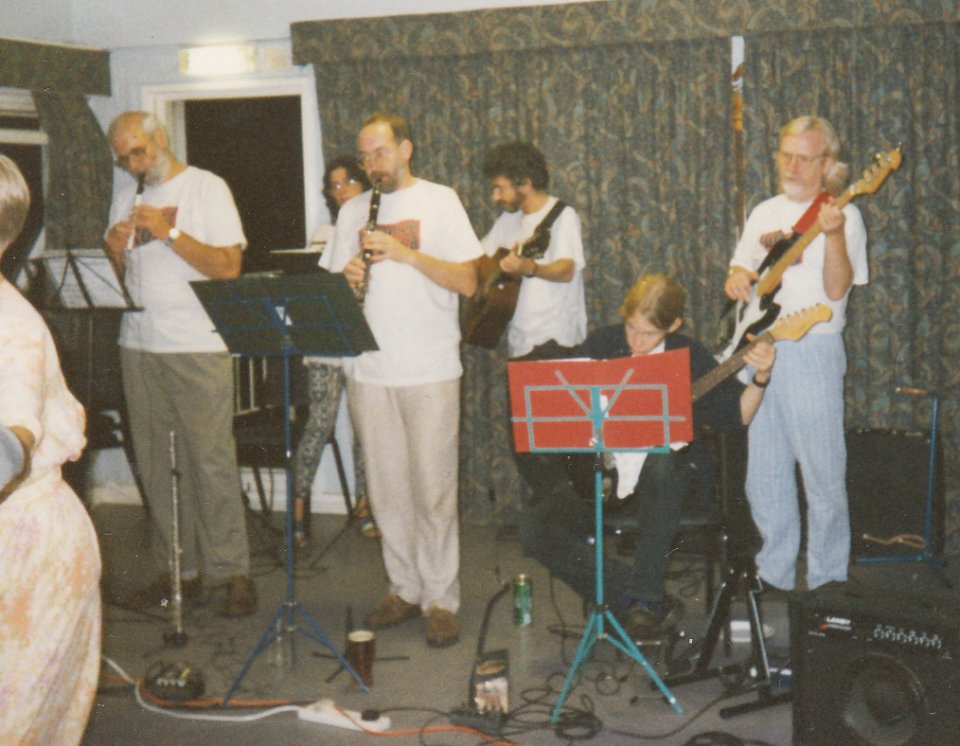